Our instructing team > About the instructors

Joint Chief Instructor (Shihan)
Saddly John passed away on Sunday the 19th of March 2017
The club owes a great debt to his leadership, judo skills and knowledge.  We will remember him with lasting affection.
John Dronryp OAM 7 Dan 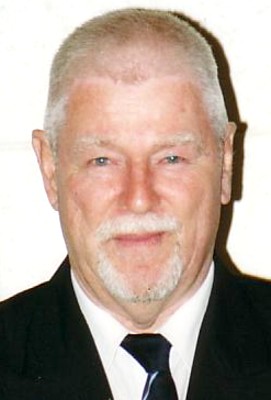 John was born In the Netherlands on the 29th April, 1937.
He started judo in the year 1949 at the "Sakae Judo Club", Holland, under the guidance of coaches 'Sensei John Bluming', 'Sensei Wabbo Zuidland', and 'Sensei Suithoff'. With their influence John was able to develop a powerful judo style which led him to a successful career in judo representing his club and country for eight consecutive years from 1955 to 1962 in numerous National and International judo tournaments throughout Europe.
John has been completely absorbed by judo during most of his life. As a young man he was passionately involved in hard daily club training, including various elite training sessions throughout Europe where he trained with the best of the best that Europe had to offer including such notable champions as the legendary Anton Geesink.
Eventually, after his competition days were over, John decided to emigrate to Australia and settled in Melbourne. In 1963 John began coaching judo at the 'Bentleigh McKinnon Youth Club' which is now known as the 'Bentleigh-Southern Judo Club'.  He became involved in various administrative duties for the local judo organisation and refereeing at State, National and international level.
John's dedication and achievements, especially as referee, is awesome, and even now is completely committed to the sport of judo, tirelessly supporting the sport in every way he can.
John's aim at this stage of his life is to help develop more good judo players with the hope that they will eventually get involved in the sport and take on the task of running and further developing judo for future generations.
Yes, John does have a life besides judo. He enjoys the company of his family, and also has a keen interest in cars, scuba-diving, and good food. What else does a man need?

Why Judo?
Judo is very important to me.

Today and My Future?
To develop good judo players and referees for future generations.

My One Wish in Judo?
For Judo to become a major sport in Australia.

My Advice to Young Judoka?
Always try Hard and never give up!